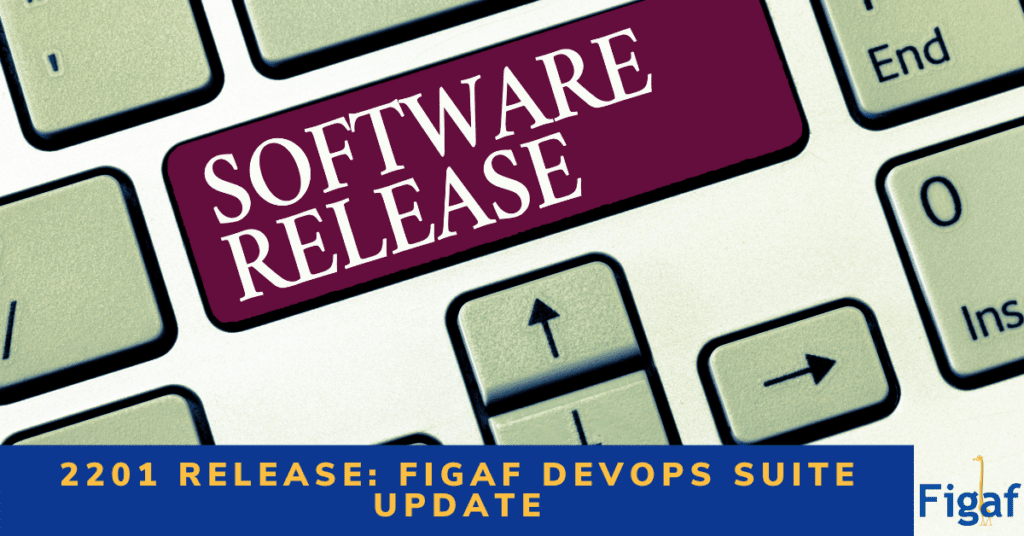 Yesterday 31 January, we have released the latest release of Figaf DevOps Suite. We have a lot of improvements to simplify your operations. The last release focused on SAP PI/PO and this new release is about running SAP Cloud Integration (CPI) and SAP API management better.

To run the Figaf DevOps Suite in the SAP BTP Cloud Foundry, see the guide. This will make it much easier for customers to run the application for PoC or in productive mode. Moreover, it will also simplify the deployment process quite a bit. We have one gap which is the connection to SAP PI/PO systems using the Cloud Connector and this will hopefully be closed in the next month.

We will continue to support the other ways where you can deploy Figaf on your own server.

This is a way that will let you transport integrations much more precisely and have better approvals processes for it. Also, you will be able to transport from development to QA as many times as you like.

Once you are satisfied with the test status in QA, you can create a new transport to production. This separation gives you much more control over the process and you don’t need to approve transports all the way from development.

In the old schema once you transported CPI or API proxies the names you used was fixed to Z{name of system}. With the new iteration we have given you more flexibility in how you can configure the landscape. Moreover, this will allow you to change packages, object names and prefixes in for instance http sender URLs.

You can use this in a number of different ways even if you want to rename or copy objects on the same system.

We will be improving this process to simplify setting up some parts of this.

One of the improvements that has taken quite a bit of time is the synchronization of SAP PI ESR or Repository. For large systems with a lot of content, it could’ve taken a long time to synchronize everything.

We have improved the synchronization and added extra options for handling it.  So synchronization now takes only a fraction of the time to run. It really depends on which settings you have but in some cases it’s roughly 90-98%.  On our old system it used to take 2:20 minutes but now it takes 3 seconds. It makes it much faster to run. Since it runs before the import of objects this also speeds up the transports.

To make it easier to govern externally and report on the progress within the Figaf DevOps Suite we have created CSV exports of the objects. You will be able to create reports of what has changed and understand the projects involved.

Rollback is an important part of the development process. If you have deployed something to production and it fails it is now possible to perform a one-step back rollback. When you want to rollback, it will then rollback to the last version of the IFlow that has been backed up. The ability to rollback is hopefully one of the features you will not use. However, it is nice to have if something does not work as expected.

We have the same feature for SAP PI/PO Directory Objects

We have implemented a number of bug fixes to get everything working as expected.

We want to tackle the process of using Script collections and Message Mappings  to make it easier to transport and govern those objects.